One of the great revolutions of the modern age has been the death of God. Up to now, society has taught us that all humankind is equal before God.

We can identify a strong current of tradition in the history of Japanese culture for seeing people and nature, past and future, the part and the whole, art and science, different cultures, economics and culture as existing in symbiosis.

It will no longer do to simply hammer down the nail that sticks out. We can no longer solve anything by attacking those who are unique or extraordinary.

If we define harmony and consensus as undercutting all individuality and exceptional ability, as forcing all to bend to the will of the group, then that tradition will find itself at sea in the age of symbiosis.

The intermediate space and sacred zones that I will discuss here are necessary conditions for the establishment of symbiosis.

The age when the strong countries made all the rules, when they forced their ideologies on all other nations, is coming to an end.

The nation and the city will gradually achieve an equal status, and the cities will become increasingly autonomous, engaging in their own foreign relations, trade, and cultural exchange.

A society that still has a goal, still has an icon, is a society supported by the concept of progress.

Progress is defined as approaching closer to that society’s goals, to the human ideal, the social ideal, to the heroes and the stars.

The film stars of the old days, whose names were synonymous for the ideals of female and male beauty, have passed from the scene, and today’s stars are on an ordinary human scale. When we see these quite ordinary-looking and ordinary-acting entertainers on our living room television screens, we are confirmed in the belief that we are stars, too.

Since an absolute and other God, a star as an image of human perfection, no longer exists, we must provide a dwelling for God and for stars within ourselves. 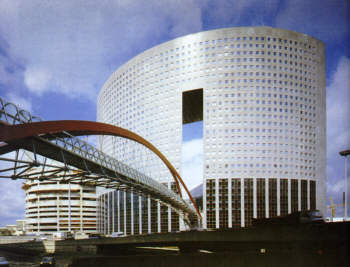 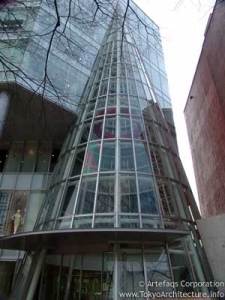 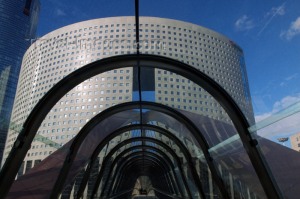 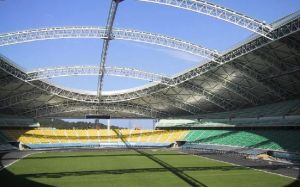 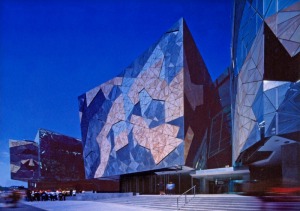 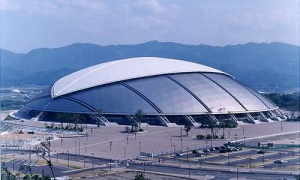 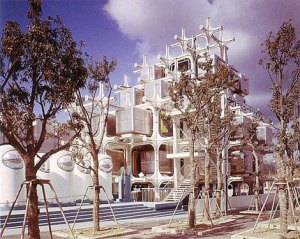 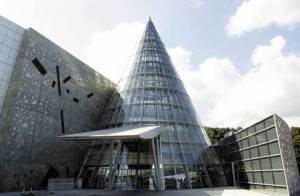 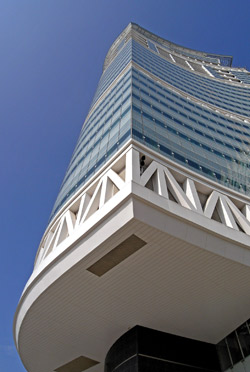 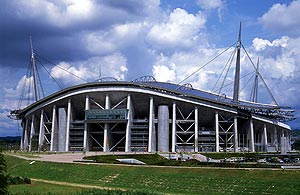 ***When I investigate and when I discover that the forces of the heavens and the planets are within ourselves, then truly I seem to be living among the gods.*** / Leon Battista Alberti